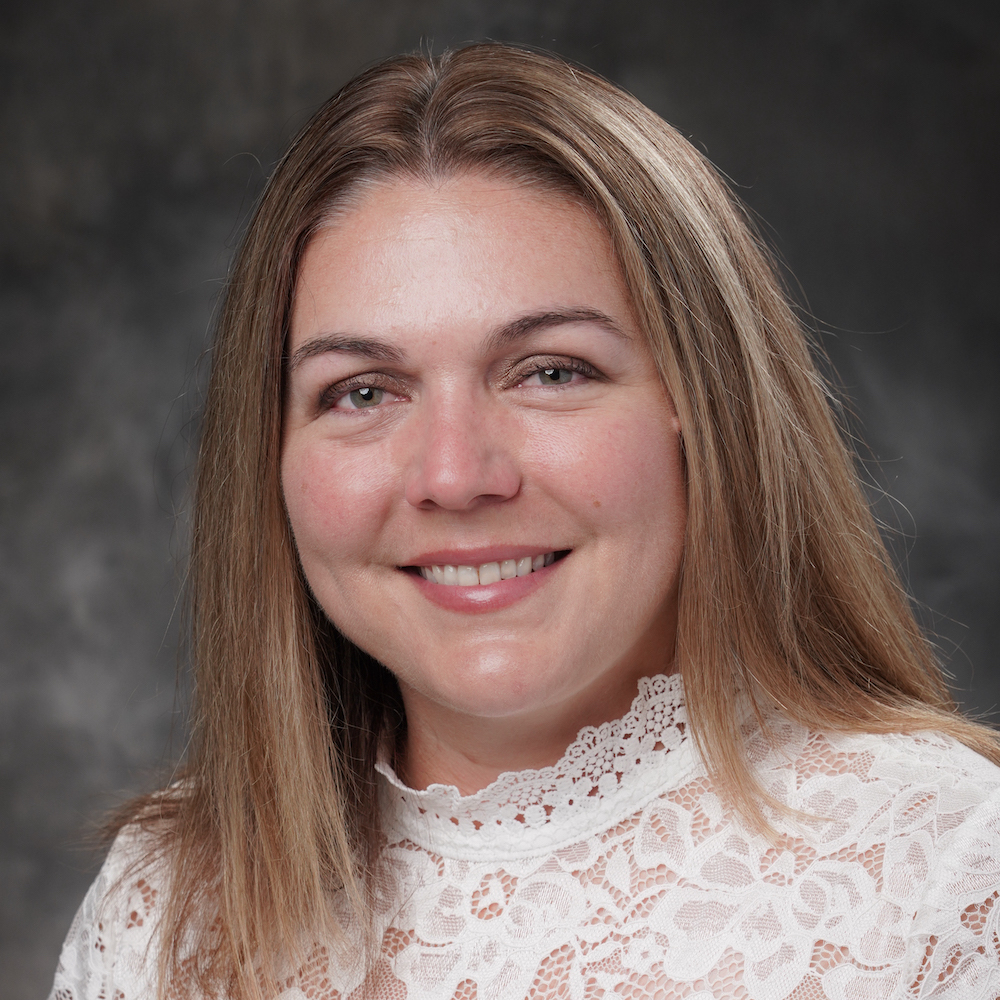 Dennette Thornton is the Director, Ticketing Hospitality& Travel Programs for Arthur M. Blank Sports & Entertainment (AMBSE).In this role Dennette is responsible for leading on-site hospitality forFalcons, United and Third-Party Events, as well as executing the away game ticket program tied to the benefit packages for Atlanta United season ticket members and Atlanta Falcons lower club seat owners.  Before moving into her current position earlier this year, Dennette lead the Group Sales teams for both Falcons andUnited since 2018.  During that time theAtlanta United Group Sales staff was recognized as the Group Sales Team of the year (2018 & 2019) by the MLS and built the Falcons group sales department that finished 6th in the NFL in sales in 2021 and currently ranked 2nd in 2022.

Before joining AMBSE, Dennette worked for the Atlanta Braves for 16 seasons.  While with the Braves she served as the Sr. Manager of Group Sales & Hospitality and played an instrument part in creating the marketing and sales plan for the newly designed suites and hospitality areas for SunTrust (Truist) Park before it opened in 2017. Prior to joining the Atlanta Braves, she completed several internships with the NFL Experience in Atlanta and Tampa, Let It Fly flag football tournament in Jacksonville, and the Family Circle Cup in Charleston.

She has been married (Richard) for 17 years and has two very active boys (Avery 16, Connor 12). Dennette finds time to balance work and family time while also volunteering at her son’s schools, Soldier’s Angels’, The East Lake Women’s Alliance and opportunities provided through AMBSE. She was recently named a member of the Leadership Cobb class of 2023.