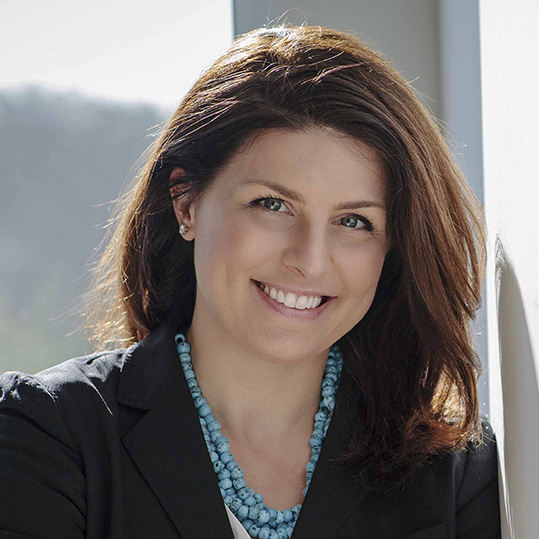 This Business is Not for Men Anymore!
View Details

Lauren Fernandez hasn’t just succeeded in a male-dominated industry. She’s excelled in it. The Founder and CEO of Full Course has led the organization through an incredibly successful year despite a tough year for the restaurant industry overall.

For Lauren Fernandez, success hasn’t always been easy, and she’s made mistakes along the way. The founder and CEO of Full Course has led the organization through an incredibly successful year despite a tough year for the restaurant industry overall. Part of Full Course’s mission is education, and Fernandez has some advice for her younger self that she’d like to share with other female entrepreneurs.

The first thing Fernandez would tell her younger self is “What other people think of you is none of your business.” To be successful, you have to define success for yourself, and then set goals that connect with your own personal mission. Getting caught up in what others think, or their expectations, can become a major barrier. As long as you’re doing it for yourself, success will come.

Secondly, asking for help can be tough and is one of the things Fernandez wishes she had done differently early on in her career. She says not delegating and not outsourcing or getting help are mistakes she made as an entrepreneur. Even if outsourcing help requires outside investment, it could be worth it.

And lastly, when it comes to being taken seriously, women face a tougher challenge.

“In male-dominated industries, seeing women in charge isn’t just novel, it requires a hard look at standing traditions that are in part perpetuated by those gender gaps. So women end up carrying the banner of change for many reasons, which often detracts from what they are doing in their businesses.”

Fernandez brings nearly two decades of experience as a food and beverage attorney and former restaurant operator. She has a track record of helping restaurants grow their brands and thrive within a notoriously difficult industry. As an operator, she bought three failing restaurants and turned them into 11 successful locations. Fernandez also is the co-founder and president of Origin Development Group where she has served as both a multi-unit franchisee and an investor. She was a strategic growth partner for brands such as Chicken Salad Chick and served as the General Counsel for FOCUS Brands.