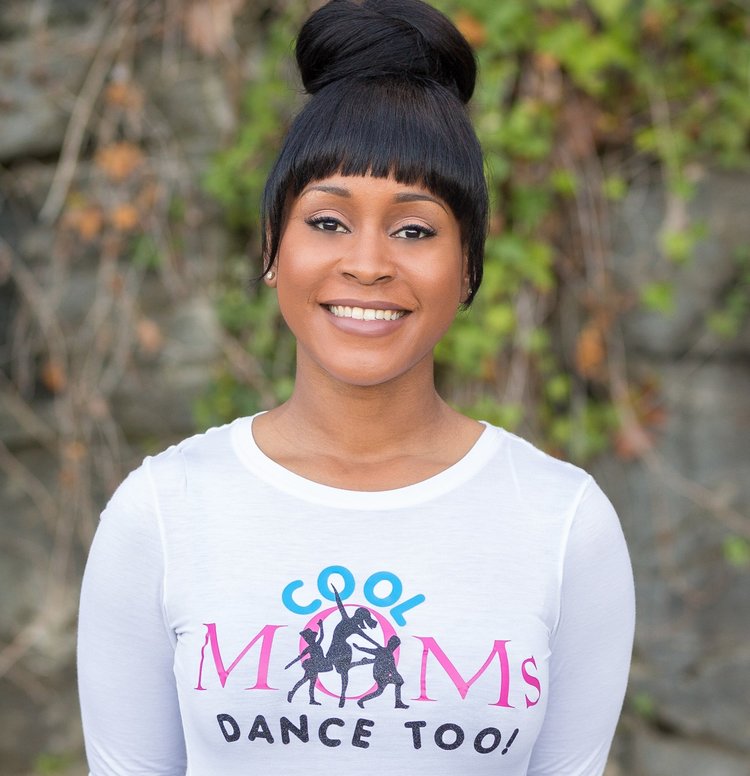 Is balance attainable? Learn how to build a beautiful life and successful business/career at the same time!
View Details

Co-founder, Creator, and CEO of Cool Moms Dance Too, Quyionah Wingfield is the original "Cool Mom.” She is a certified group fitness professional specializing in family dance fitness.

Quyionah, a New Jersey and New York native who currently resides in Decatur, GA, attended the Whitney Houston Academy of Creative and Performing Arts and has years of experience as a dancer. She has also done community programing for organizations such as NAMI GA, GA PTA Association, Hip-Hop Going Green, Alzheimer's Association and V103. The Atlanta natives launched Cool Moms Dance Too (CMDToo), a dance wellness class, in 2016. Following the tough loss of Wingfield’s husband and the father of her daughter, they discovered their way to cope and prioritize their overall health was through dancing together.

As their connection grew stronger, Wingfield and Serenity became inspired to bring other families along with them on their journey. The CMDToo founders have helped 8,000 families so far through their work.

The dance class has partnered with the Atlanta Hawks, Kidz Bop, the National Alliance of Mental Health Georgia and more to provide underserved communities with access to tools for family mental and physical health.

“I don’t think that parents are intentionally disconnected. I don’t think they necessarily have the resources or know how to penetrate maintaining that connectivity.”

Although CMDToo was a hit with families, Wingfield and Serenity wanted to dig deeper into how to create a space for open communication between families to continue after their class sessions. Their answer was creating their mobile app Gen Connect Game — a family card game that builds connection and understanding between generations. The app serves as a fun way for parents and children to learn more about each other on a deeper level.

With the help of Carleton College’s Hack4Impact, a program of engineers that provide nonprofits with software, Wingfield and Serenity took what started as a brainstormed idea into an app that aims to tackle emotional isolation that comes with a loss in families for all generations. They each played a role in shaping Gen Connect’s design and user experience. Plus, they came up with in-depth questions to be asked during the game that would truly create a connection.

While Serenity especially played a part not only with the questions component of the game but the overall experience, Wingfield on the other hand created a parent guide as an external tool to help with cognitive-behavioral strategies similar to how a therapist would look into how a parent and child can have a better understanding of one another.

“Probably over the past year we’ve been in the development of slowly iterating and figuring out how we can get the first version of the app out. At first I thought it was going to be an overwhelming thing because when you think of tech you think you have to be an engineer or have a degree, but technology is easier to incorporate and penetrate with the resources that are available now. It was really dope for us to kind of extend our relationship and give her a broader scope of what tech looks like because I think children don’t really get that.”