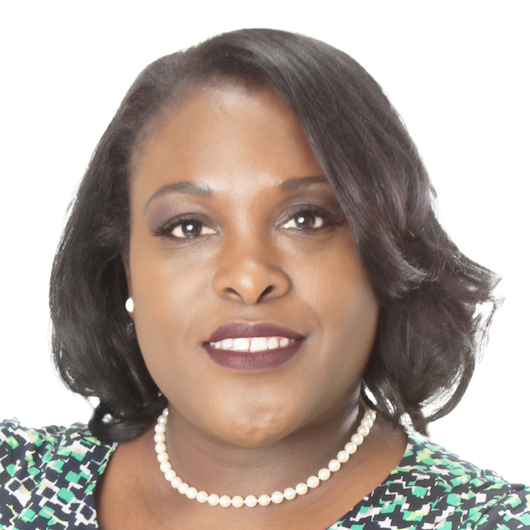 Founder of Women Do Everything and President & CEO of Power Solutions, Inc.

Food and Fitness Tips for Women on the Go!

Want to eat better and move more? Join us to learn how!
View Details

Career Expo: Open to the public

60 exhibitors will be in attendance!
View Details

Join us as we honor women who are trailblazing a new path.
View Details

Tonya L. Hicks is the President and CEO of Power Solutions, Inc. and the Managing Principal of Women Do Everything, LLC. Ms. Hicks is a serial entrepreneur, mom, and a journeyman wireman electrician in the International Brotherhood of Electrical Workers (IBEW).

Tonya L. Hicks is the President and CEO of Power Solutions, Inc. and the Managing Principal of Women Do Everything, LLC. Ms. Hicks is a serial entrepreneur, mom, and a journeyman wireman electrician in the International Brotherhood of Electrical Workers (IBEW).

She became the first woman to attain the status of inside journeyman wireman in IBEW Local 917 in her hometown of Meridian, Mississippi. She is also one of the first few African American women to join the IBEW in the State of Mississippi. Her primary jobs as an electrician were industrial; working in paper mills, steel mills, and car plants. Ms. Hicks specializes in robotics and high voltage equipment installation and repair.

In 2000, at the age of 28, Ms. Hicks founded PowerSolutions, Inc.; an electrical contracting company. Power Solutions is now in its 18th year and growing! In 2015, Ms. Hicks turned the then womendoeverything.com blog into a business. She launched Women Do Everything LLC; a digital subscription based home management company that provides home maintenance, repairs and asset management for busy successful women and couples. Women Do Everything also supports women in male dominated industries to help them grow and thrive!

Tonya Hicks was chosen as one of fifteen women to be a participant in the City of Atlanta Women’s Entrepreneurship Initiative (WEI) inaugural class; representing her start-up company Women Do Everything in 2015. Tonya is a single parent to two sons; Rashadim (25) and Vincent (12). Ms. Hicks serves on multiple non-profit boards and volunteers in various community projects. She is a member of several business organizations including; the National Association of Women BusinessOwners (NAWBO), Women’s Chamber of Commerce Atlanta, National Association of Women inConstruction (NAWIC) and the International Brotherhood of Electrical Workers.

Ms. Hicks received an award for her high accomplishments, achievements and service to Georgia’s communities by the Atlanta-Metro Chapter of Georgia Black Constructors Association in 2013. She also received the Women in Business Excellence Award from the Fulton County Board ofCommissioners in 2013. In September of 2017, Tonya Hicks received the Entrepreneur of theYear Award from the Women’s Chamber of Commerce Atlanta. She has been featured in several magazines including, The Atlanta Tribune, Atlanta Woman Magazine and UpscaleMagazine to name a few. Ms. Hicks enjoys playing golf, cooking, gardening, and working in the community.